Why Choose All Florida Medical Waste?

We are the Perfect Solution for Business of all sizes. With just superior service and value so you will continue to keep choosing All Florida Medical Waste/Shredding.

Perfect Solution for your Business

If you are looking for a partner who cares and values its customers, then All Florida Medical Waste/Shredding is the company for you. We take great pride in standing apart from the national waste companies that have long dominated the medical waste industry.

We will not try to hold your facility in a long-term contract, just with superior service and value so you will continue to keep choosing All Florida Medical Waste/Shredding. 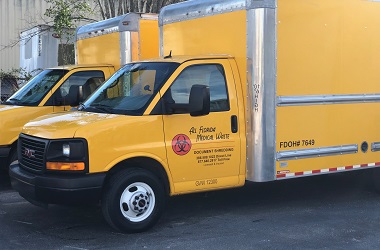 Perfect Solution for your Business

We provide superior customer service and response to our customers’ needs. We are always available to answer questions and solve problems.

Our goals include saving our customers time and money. On average, customers are seeing a cost savings of 35% or greater. When combined with our high level of service, we are the best value in the industry.

Our comprehensive list of services makes us an industry leader. From medical, hazardous, universal pharmaceutical, and electronic-regulated waste and document shredding to complete compliance. All Florida Medical Waste/Shredding can handle all your biomedical needs. We will work with you to customize the right program of services.

We want to be more than your biomedical service provider. We want to be your trusted business partner. We will work with you to not only improve your bottom line but also get your practice up to the highest level of compliance. We strive to make all of your customers “green” and handle all of your biomedical waste and document shredding in an environmentally friendly way. 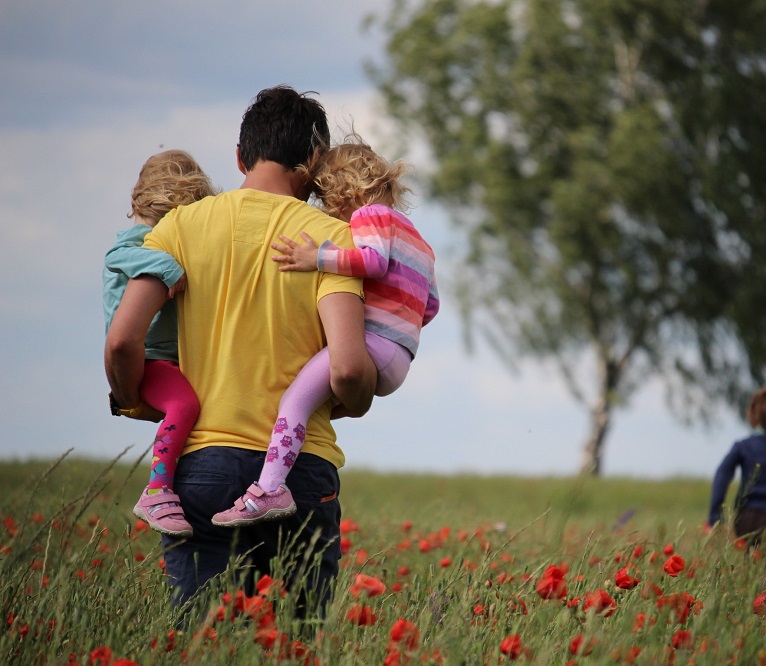 All Florida Medical Waste is a family-owned business focused on saving your business time and money. We use the most advanced technology to handle Regulated Medical Waste and Shredding.

The Customer is our first line of service with no long-term contracts. We provide reliable, on-time service and offer the best pricing on waste removal and shredding customized to your facility’s medical waste and shredding needs. All Florida Medical Waste/Shredding provides personalized service with every phone call.

The owner, Danny Gallagher, was born and raised in Florida and has been a long-time resident of Ormond Beach.

Danny is a proud father of two and has an amazing wife (aka his "right-hand man").

Before AFMW, Danny worked for Daytona Harley Davidson where he started the rental program in Daytona Beach, Pompano Beach, and Ft. Lauderdale. He worked his way up to store manager.

After Harley opened up a rental car agency in 2008 (which was the worst time), he was sitting out front of the rental car building and saw a band aid on the ground. When he looked up, he noticed an oil recycling truck coming down the road and that was the ah-ha! moment that became the start of All Florida Medical Waste.

He thought to himself "I wonder what they do with medical waste"? The wheels started turning, and before he knew it.. he was in the medical waste industry. 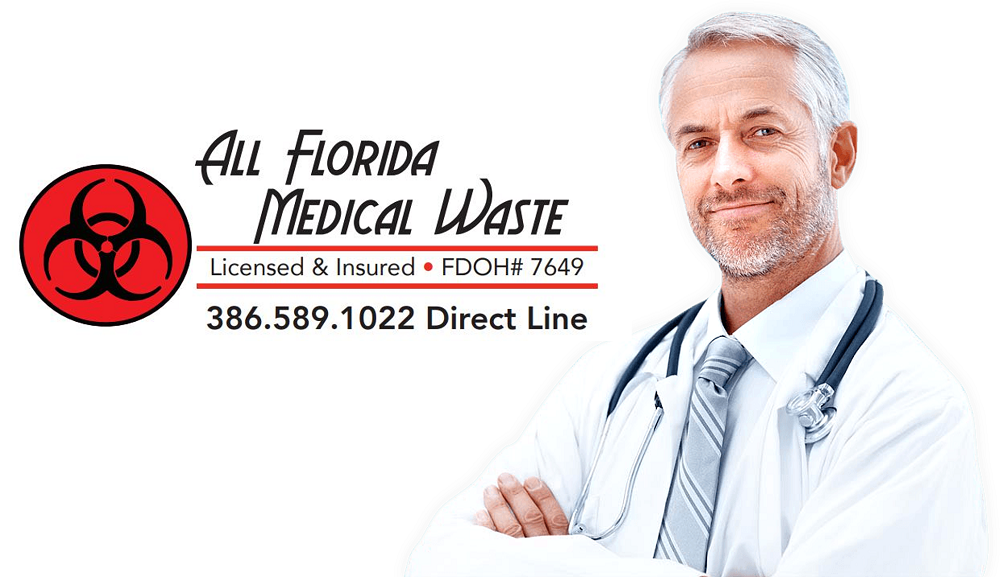 Get Your Free Medical Waste Quote!

Expect Savings Up To 50%